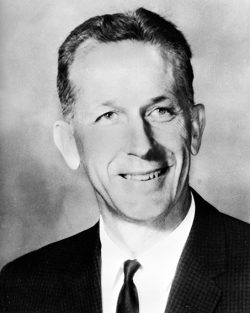 From Scrub Pine to SFCC

SFSC was established in 1965 by the Florida Legislature to serve the educational needs of Highlands and Hardee counties. The college began operation in August 1966 in temporary facilities provided at no cost to the State by public-spirited citizens of the city of Avon Park. The facilities were renovated, air conditioned, and partly furnished through the voluntary contributions of many interested individuals and organizations in both Highlands and Hardee counties and by the municipalities of Avon Park, Bowling Green, Lake Placid, and Sebring.

As of the summer of 1966, an empty supermarket became known as a college library, classes were held in a former hotel, and a movie theatre parking lot was available to SFJC students, employees, and visitors. These facilities had been converted to form the temporary quarters of a new college…South Florida Junior College. The permanent site planned for the college was 1.5 miles south of Avon Park. It was a wilderness of scrub pine and palmetto patch that stretched between two lakes and among orange groves. The college would officially move onto this site in 1969.

When SFSC’s first classes began on August 21, 1966, the college offered an associate in arts degree. The original faculty of 14 full-time instructors and administrators welcomed a student population of 164 full-time students and 119 part-time and evening students.

Today, SFSC serves over 19,000 residents of Highlands, Hardee, and DeSoto counties. Students graduating with associate in arts degrees can concentrate in more than 60 fields of study. Students can earn an associate in science, an associate in applied sciences, or college credit or occupational certificates. In 1992, SFSC became one of the first community colleges in Florida to offer bachelor’s degree programs through partnerships with public and private universities. It now offers three native bachelor’s degree programs—the Bachelor of Applied Science in Supervision and Management (BAS-SM), the Bachelor of Science in Nursing (BSN), and the Bachelor of Science in Elementary Education (BSEE). Residents can receive advising and instruction in these academic fields without having to drive long distances or move away from the tri-county area.

SFSC’s current Administration building (Building F) was one of the first buildings constructed on the Highlands Campus and, for many years, housed the college science labs. Training in the allied health, physical sciences, and natural sciences are critical to Florida’s economy. Technological changes, the expansion of SFSC’s allied health programs, and further demand for physical and natural science courses dictated the need to create a new facility. For that purpose, the Dr. Norman L. Stephens Jr. Health and Science Education Center was opened for classes in fall 2007. 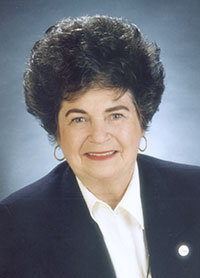 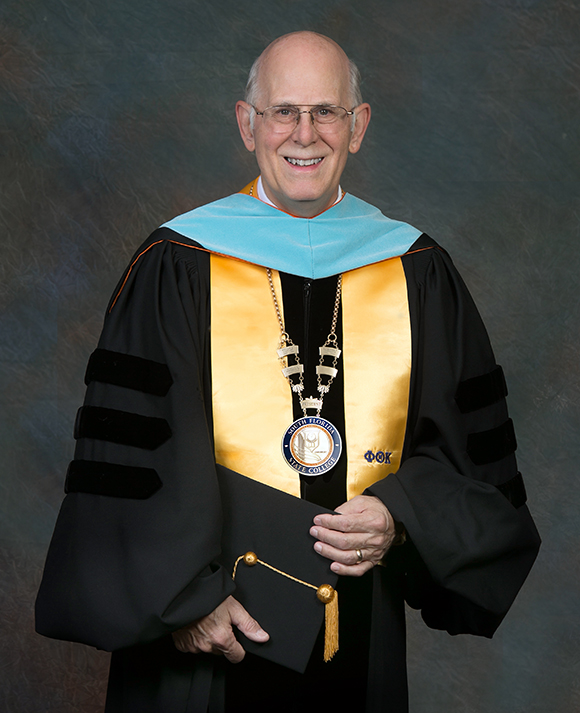 2015-16:
SFSC held a yearlong celebration of its 50th Anniversary with events at each of its campuses: a luncheon for retired employees and former trustees; a Panther 5K Run/Walk and 50-mile bike ride; “That 60s Show” at the performing arts center, featuring music from the decade SFSC was founded; a sock hop at Lake Placid Center; a mud run at the Hardee Campus; an alumni artist “Coming Home” exhibition at MOFAC; employee appreciation lunches at all campuses; publication of a 50th anniversary commemorative book; and more. During an Avon Park City Council meeting, City Council members delivered a proclamation declaring July 7, 2015 South Florida State College 50th Anniversary Day.

Dec. 6, 2017:
SFSC began a partnership with the Hardee County Industrial Development Authority (IDA) to secure a $150,102 United States Department of Agriculture (USDA) Specialty Crop grant to research and grow olive trees to replace lost citrus production. During the two-year project, an olive grove was established on the northeastern edge of the SFSC Highlands Campus and an SFSC faculty member collaborated with the IDA to engage SFSC students in research, education, and extension activities to expand olive production in Central Florida.

March 27, 2020:
SFSC entered into a partnership with Hamp4Water™, a not-for-profit corporation, on the Florida Industrial Hemp Pilot Project to research the use of industrial hemp in the removal of nitrogen and phosphorus from Florida’s lakes and rivers. It was the first bio-remediation project using industrial hemp on water in the United States. SFSC provided the research site, a certified lab, lab technicians, academically qualified researchers, and other resources to carry forth the research. Hemp4Water™ provided contacts, research, and materials unique to this project.

The Aspen Institute recognized SFSC as one of the Top 25 colleges in the nation, which places the College in the top 2% of all colleges in its sector.