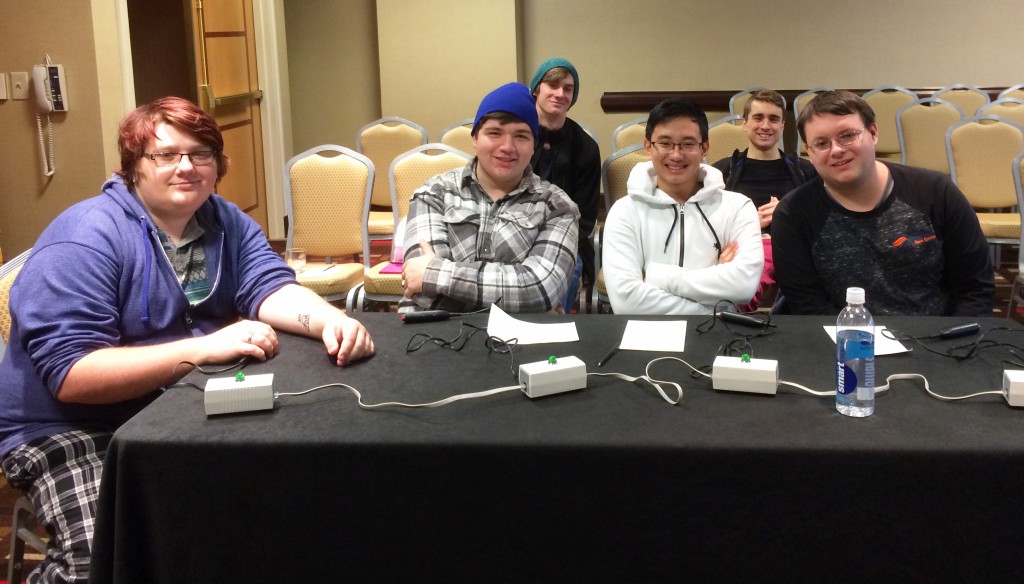 “I am proud that our team was able to make it to nationals and even more proud of how well we did there,” said Cheryl John, Brain Bowl co-advisor. “In addition to the weekly practices held by Dr. Deery, we had a scrimmage to prepare for the tournament.”

The team secured a spot in this year’s National Community College Championship Tournament after placing fourth in the NAQT’s Sectional Tournament at State College of Florida, Manatee-Sarasota, in Jan.

The season isn’t quite over for SFSC’s Brain Bowl team, as they will be competing in the Florida College System Activities Association (FCSAA) State Tournament March 12 – 14 at Pasco-Hernando State College, Wesley Chapel.