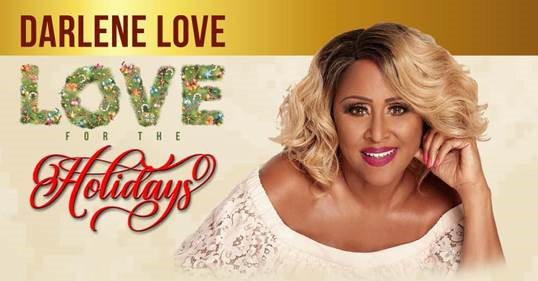 AVON PARK, Fla. – Sept. 12, 2022 – South Florida State College (SFSC) opens its 38th season with a free performance by Spanish-born duo pianists Elena Martin and Jose Meliton on Saturday, Oct. 15 at 7 p.m. at the Alan Jay Wildstein Center for the Performing Arts on the SFSC Highlands Campus in Avon Park, Fla. The performance, Among the Lemon Trees, is a celebration of classical Spanish music with two pianos. Complimentary tickets are available online only at sfscARTS.org.

“SFSC wants to bring the performing arts to all members of our community,” said Cindy Garren, director of cultural programs at SFSC. “By offering free performances, everyone can experience the joy, beauty, and inspiration of live music. What a wonderful treat for families to enjoy the talents of this international duo who have been applauded around the world.”

SFSC presents an eight-show Artist Series, a 10-show Matinee Series, a four-show Trending Now Series, and a four-show Syncopated Sundays Series. Series subscriptions are available now. Subscribers to a series can save up to 25% over single ticket prices, get seats before the general public, get discounts on pre-show dinners and special engagements.

“The subscription prices are affordable,” Garren said. “A silver seat for the Trending Now Series is only $20 per performance. A bronze seat for the Matinee Series is under $16—that’s an awesome deal.” 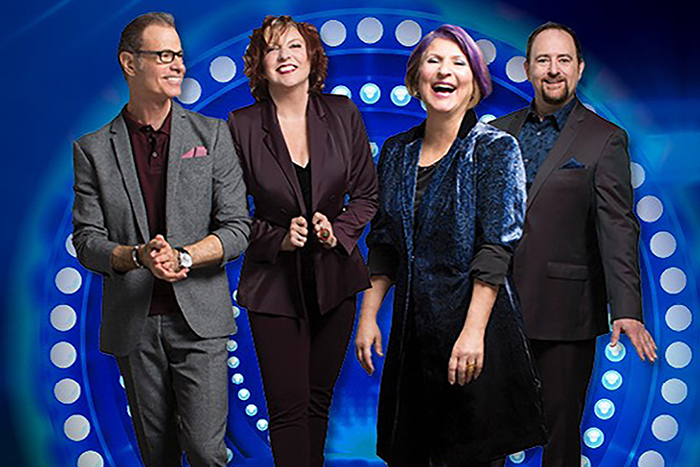 Special engagements scheduled are MANIA: Abba Tribute on Thursday, Feb. 16 at 7 p.m. “This is the Abba group that has wowed our audiences the past two years. It’s the original production from London’s West End that started the whole Abba tribute craze; a really, fun show!” Garren said.

The Guess Who, the first Canadian rock stars, charted 14 top 10 singles in the United States and more than 30 in Canada. Hits include “American Woman” and “Share the Land.”

The AdventHealth Trending Now Series kicks off on Saturday, Nov. 12 with Tapestry: Tribute to Carole King followed by performances of the holiday classic, The Nutcracker Ballet, The Electric Light Orchestra Experience and The Beat Goes On: Lisa McClowry as Cher. Subscriptions begin at $86.

The popular Artist Series which features international touring companies, Grammy Award winners, and entertainment celebrities includes the “Queen of Christmas” Darlene Love in Love for the Holidays; The Manhattan Transfer; Lviv National Philharmonic Orchestra of Ukraine; Wings: Irish Celtic Dance; The Hit Men of Country; Kathy Mattea; The Doo Wop Project; and Motown with a Twist featuring Dancing with the Stars. Subscriptions begin at $217—less than $30 per show.

The Spiegel Chiropractic Syncopated Sundays will be performed at 3 p.m. in the Wildstein Center featuring swing, big band, and traditional jazz music. Upcoming performances are: The Melton Mustafa Quintet, Vivacity with vibraphonist Heather Thorn, the Eddie Metz Trio, and the University of Florida Jazz Band. A series subscription is $100. Free tickets are available to any student with a valid school ID. 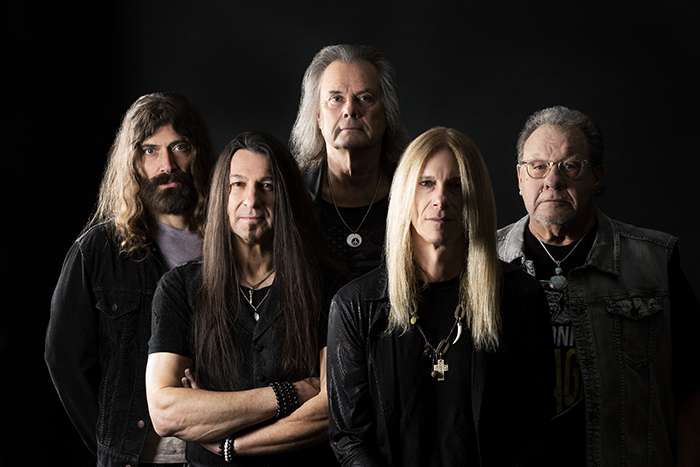 The Lampe and Keifer Hearing Aid Center Matinee Series is a Highlands County gem bringing a wide variety of live entertainment on Tuesdays at 1:30 p.m. The series begins Jan. 3 with Phil Dirt and The Dozers, performing a nostalgic concert of rock from the ‘50s to the ‘90s. The Southern bluegrass gospel band, The Isaacs, who have recently been added to the Grant Ole Opry Family will make their first appearance at SFSC. Other performances include: Rocky and the Rollers, Brothers Four and The Limelighters, So Good: The Neil Diamond Experience, The Edwards Twins, Glen Campbell Tribute featuring Glen’s music director Jeff Dayton, This Broad’s Way starring Broadway performer Jeri Sager, The Lovettes, and Summer Breeze, a yacht rock tribute. Subscriptions are $224, $182, and $152.

Groups sales are available for most performances. Groups of 12 or more can save up to 50% on single ticket admission, plus groups are recognized from the stage. “It’s a fun excursion for a group of friends, a social club, church group, or golf buddies,” Garren said.

Subscriptions are available now with the best seating at sfscARTS.org. Single tickets go on sale, online only, Oct. 17 at 9 a.m. The SFSC Box Office reopens on Oct. 24 for in-person service. Phone messages can be left at 863-784-7178 and will be returned within 24 hours.

All performances are held in the 1,460-seat Alan Jay Wildstein Center for the Performing Arts on the Highlands Campus of SFSC in Avon Park at 600 West College Drive.