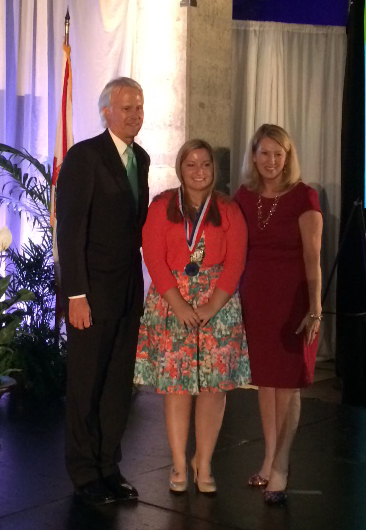 The All-Florida Academic Team recognizes outstanding students for their academic achievement, leadership, and service to their communities. Students are nominated by their respective colleges to the All-USA Community College Academic Team competition sponsored by USA Today and the Phi Theta Kappa (PTK) Honor Society. In addition, PTK also distinguishes the top 30 students of each class by selecting them to the All-Florida First Team based on ratings in competition throughout the state. 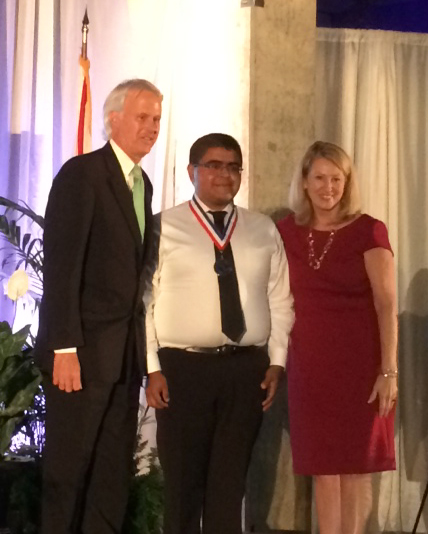 “I’m pleased to recognize this group of outstanding scholars for excelling in their studies while providing leadership and service to their schools and communities,” said Pam Stewart, commissioner of education. “Our colleges have done an excellent job preparing these students for success now and in the future. I’m confident these are among the next generation of leaders in the Sunshine State.”

Governor Rick Scott proclaimed April as “Florida College System Month” in honor of the great work being done at the state’s 28 colleges to prepare students for both professional and personal success. 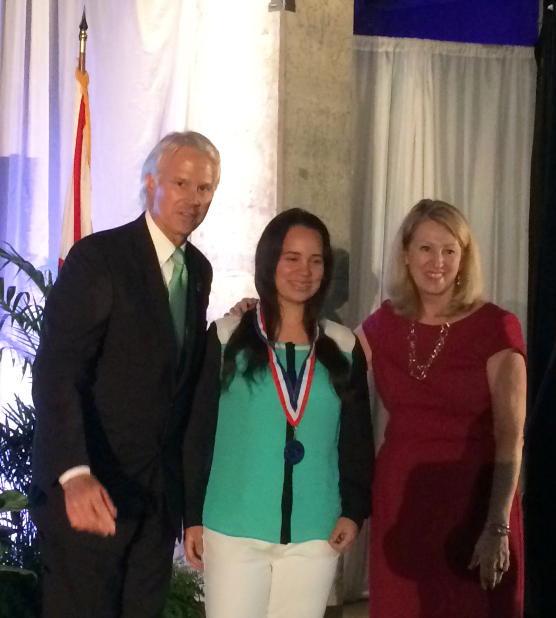