The Nutcracker Returns to the Wildstein Center at SFSC 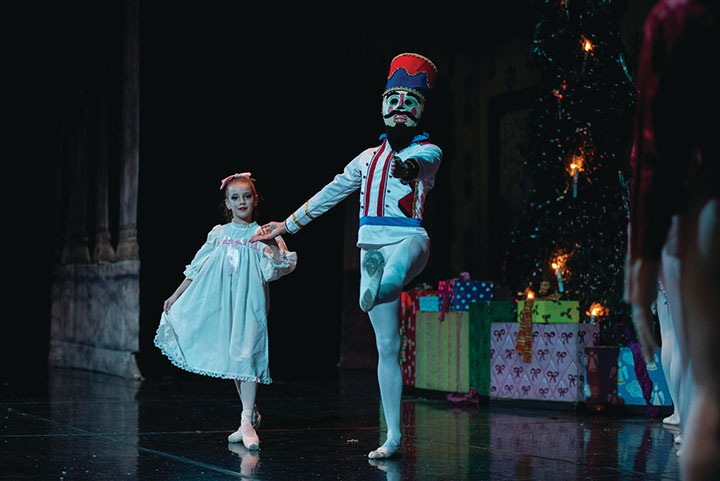 The Nutcracker Ballet tells the story of young Clara who receives a magical nutcracker at a Christmas Eve party from her Uncle Drosselmeyer. In a scuffle with her brother, the Nutcracker is broken. Uncle Drosselmeyer repairs the nutcracker, the party guests depart, and Clara sleeps under the Christmas tree to protect her Nutcracker. As she sleeps, mice and their Rat Queen invade the parlor. The Nutcracker magically comes to life and battles the mice. As she is about to be defeated, Clara strikes the Rat Queen with her shoe, saving her Nutcracker, who then becomes a handsome prince. The prince takes Clara on a fantastic journey to the Land of Snow where they meet the Snow Queen. She then travels to the Land of the Sweets where she meets Mother Ginger, Spanish Hot Chocolate, Bon Bons, Candy Cane Twists, and the Sugar Plum Fairy.

“This is a gorgeous production with a magic Christmas tree, toys that come to life, and a joyous woodland snow scene,” said Cindy Garren, director of SFSC Cultural Programs.

Columbia City Ballet Executive Director William Starrett auditioned local children in October to perform a variety of roles with the professional company. Nancy McDuffee, a Sebring resident, is the local ballet mistress who has been rehearsing the young dancers since October. 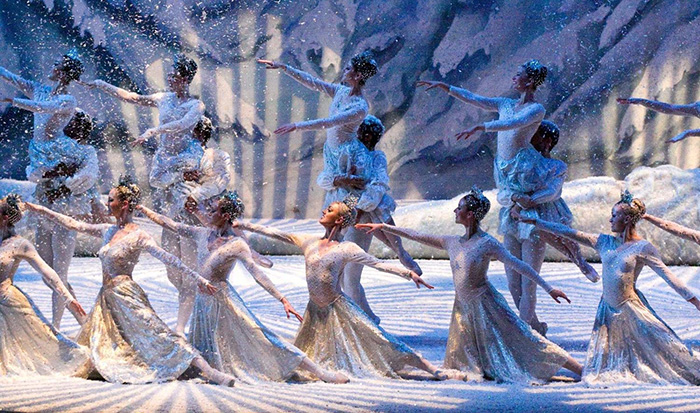 SFSC presents over 30 national and internationally touring artists at the Alan Jay Wildstein Center for the Performing Arts located on the Highlands Campus at 600 West College Drive in Avon Park. Upcoming performances include: “The Queen of Christmas” Darlene Love on Dec. 13; Phil Dirt and The Dozers on Jan. 3; The Manhattan Transfer on Jan. 10; A Salute to Glen Campbell on Jan. 17; and the Lviv National Philharmonic Orchestra of Ukraine on Jan. 19. For a complete schedule or to view performance videos, visit sfscARTS.org.